SPoD LGBTI is circulating an LGBTI Rights Pledge, part of the “LGBTI in the Parliament” campaign, for signatures in the run-up to the June 7th parliamentary elections in Turkey. The first signatories to the Pledge are HDP’s women candidates who proclaimed “We are the Rainbow.”

The party, which has to pass the 10%election threshold to be in the Parliament, made pledges on social rights, union rights and freedoms, conscientious objection, women’s rights, youth, the Kurdish issue and the resolution process, judicial reform and democracy.

The manifesto also explains the HDP’s LGBTI politics under the section “LGBTIs’ equal, free and proud right to life” as follows:

Here’s part three of a series of posts reflecting on Ben Pink Dandelion’s Swarthmore Lecture – ‘Open for transformation: being Quaker’. In part one, I reflected on Ben’s call for clarity and his description of Quakerism as a journey of individual and communal transformation. In part two I wrote about the theological pluralism of contemporary British Quakerism, and the challenges that presents. This third and final part considers ‘cheap’ Quakerism and how engaging in a living tradition can counter this, and aid us in being a robust and faithful worshipping community.

An optional Quakerism is a cheap Quakerism

The central premise of Ben’s second chapter is that the two currents of individualism and secularisation have undermined our Quaker foundations and created a Quakerism in which everything is optional. No longer thinking of ourselves as ‘the true church’, or in some cases even a church, Ben suggests we have lost…

As the parliamentary elections in Turkey approach, The Istanbul-based LGBTI advocacy group, Social Policies, Sexual Orientation and Gender Identity Studies Association (SPoD) has called on candidates, political parties, and party leaders to work towards the active inclusion of LGBTIs in decision- and policy-making mechanisms. SPoD has prepared an “LGBTI Rights Pledge,” the full text of which is presented below, and has circulated it to be signed by all parliamentary candidates.

Lucky people who had tickets for today!

Hillary has been at almost every one of these summits.  She missed  one once when she was Secretary of State and traveling, but she has been at all the others.  This time it was just a wee bit different because she was there not as cabinet member, nor as a private citizen, but as a presidential candidate.  You can imagine the excitement in the hall. 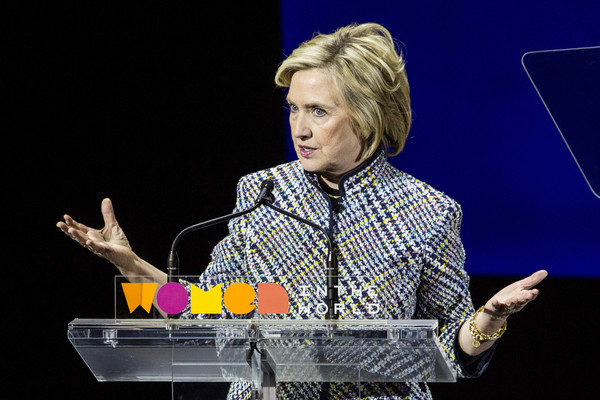 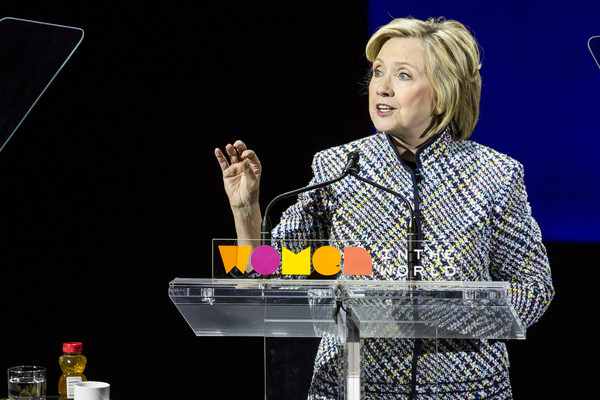 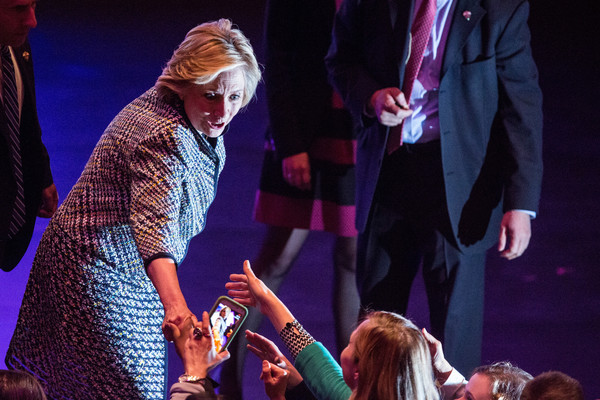 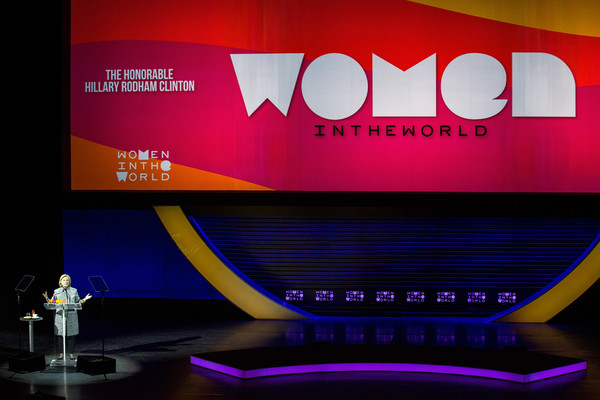 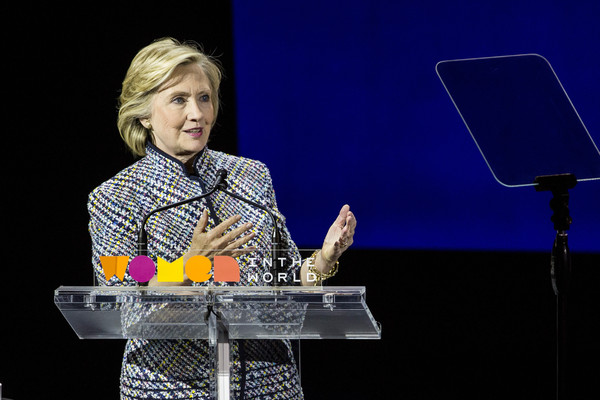 Well, you don’t have to imagine it!  Here is the video!

Hillary Clinton fired up her 2016 presidential campaign with a sweeping, estrogen-packed speech at the Women in the World Summit in New York City on Thursday, telling the crowd at…

When the end of my short-lived marriage to my college best friend, Barbara, had been announced and word of my divorce because I had come out as gay began to work its way through our network of friends and family, I received a phone call one evening from the pastor of my home church. Ostensibly he was calling to check up on me, however by the end of the call it felt neither pastoral nor helpful. In it he would tell me that my news had caused my mother to have a “nervous breakdown” from which he had to help her recover. That report devastated me…

Alphege (Elphege, Ælfheah) was born about 953, during the second major period of Viking raids against England. He became first a monk and then a hermit, and then was appointed Abbot of Bath. In 984 he became Bishop of Westminster. In 994 King Ethelred the Unready sent him to parley with the Danish invaders Anlaf and Swein. The Anglo-Saxons paid tribute, but Anlaf became a Christian and swore never to invade England again. He never did. In that same year Alphege brought the newly baptized King Olaf Tryggvason of Norway to a peaceful meeting with King Ethelred, and to his confirmation at Andover. (Remark: “Unready” does not mean that the king was often unprepared; it means that he was headstrong and stubborn, and would not accept “rede,”…